Available for collectors at
OpenSea – https://opensea.io/diavlex

The Day of the Dead (in Spanish el Día de los Muertos) is a Mexican celebration that pays homage to the intertwining of life and death. Of pre-Columbian origin, it takes place in many parts of Latin America and commemorates the dead. According to tradition, on October 31st the gates of Heaven open to free souls and make them return home to visit family and friends for a short time. On November 1st it is customary to remember all deceased children, while on November 2nd all the adults who have passed away are celebrated. The festivity is joyful and combines numerous caricatured representations of the death and abundance of music, food and beverages. The multi-day holiday carries on an ancient tradition that celebrates the unity of life and death to maintain balance in the existence of the living.

The deceased are honored through calaveras (which are representations of skulls often made of sugar), Aztec marigold flowers (known as cempazúchitl), ofrendas (which are home altars that collect the deceased's favorite food and drink), and by visiting the graves. Friends and relatives get together and eat the typical pan de muerto, a sweet bread that is prepared the week before the celebration, while, through prayer, they remember the deceased loved ones. In 2008, UNESCO placed this tradition on the Representative List of the Intangible Cultural Heritage of Humanity. [1]

diavelx’s homage to the cycle of life

diavlex revisits the tradition of the Day of the Dead through the gaze of Artificial Intelligence (AI) and presents the iconic Día de los Muertos (2019) to collectors and art lovers. The collection is part of an artistic experimentation that proposes historical and cultural themes to be discovered in their intimate nuances.

In the work of the collective the use of technology becomes instrumental to convey meaning and create an intimate connection between the work of art and the public. The entanglement of tools and AI-based techniques (such as Neural Painters, GAN, Intrinsic Style Transfer and Texturized Super-Resolution) with a tradition that is so felt by millions of people, invites us to reflect on the metaphysical meaning of the existence and human condition.

The works that make up the collection capture the attention of visitors who have to juggle shapes and colors that are not always familiar. In pieces such as Compadres, Loco, Don Juan, or Doña Flor, the bright and almost violent colors of the skulls echo those found in tradition. In other works, instead, a play of light and shadow materializes the transience of life and connects the calaveras to the recurring theme of  the vanitas. In such pieces the human eye struggles to extricate itself from the sometimes sensed forms produced by the machine. The figures dreamt of by the machine detach themselves almost by force from a dark background that makes color and movement protagonists. These images are then reconstructed by the human mind, which gives them meaning and context. This is evident in Colorful Death, Tres Amigos, Calaca Turquesa and Pink Death, where the forms perceived by the human eye are blurry and create an abstract parallel with the mystery of life.

Alongside numerous depictions of skulls there are two works particularly linked to tradition. The first is called Xolo and is inspired by the Aztec tradition that sees in this dog a guardian with the task of preserving the safety of the living and guiding the souls of the dead in their passage through the Underworld. In this work, AI has achieved very abstract, colorful and neatly arranged shapes with dark shades crossed by light-colored slits.

The second is Alucinacion Catrina, which represents La Calavera Catrina, an etching - which over time has become an icon of the Day of the Dead - created between 1910 and 1913 by the famous Mexican printer, illustrator and lithographer José Guadalupe Posada. The image represents the skeleton of a woman dressed only with an early 20th century style hat. It is suggested as a satirical portrait of all those indigenous Mexicans who, according to Posada, had the aspiration to adopt the European aristocratic traditions in the pre-revolution era. [2] In this representation, artificial intelligence seems to have captured the main forms of artificial representation, but amplifying details that are left to the discretion of the public.

The collection, which starts from a solid exploration of tradition, also gives way to a lighter and more playful experimentation. A third work named Trejo imagined the skull of Hollywood star Danny Trejo, aka Machete, who was recently immortalized at the Madame Tussauds Hollywood in a wax figure that crowns his acting career.

In Día de los Muertos diavlex did not seek to achieve aesthetic perfection or to faithfully reproduce the images of tradition, but favored the partial clarity of the figures as a narrative element to open a door towards the unknown and possibility. The collection thus becomes part of those works that combine cutting-edge technology with cultural traditions within the digital space. Día de los Muertos has been made available as a Non-Fungible-Token (NFT) collection on OpenSea and brings attention to history and traditions in this space, making technology and art dialogue in a complementary way.

[1] Day of the Dead. Wikipedia. Retrieved from https://en.wikipedia.org/wiki/Day_of_the_Dead, in October 2021. 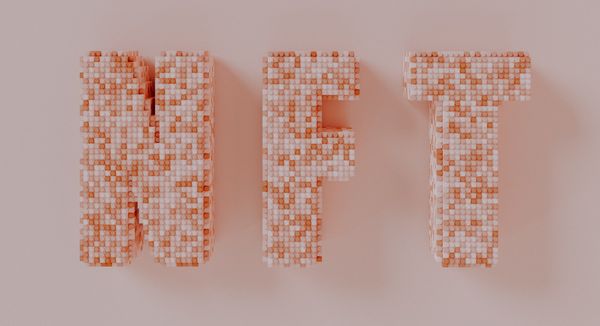 Waiting for what the new year will bring The current year, which is now drawing to a close, has seen a progressive consolidation of Non-Fungible Tokens (NFTs) and a strong acceleration towards the Metaverse. This is not only due to the Covid-19 pandemic, which led to many cancellations and caused 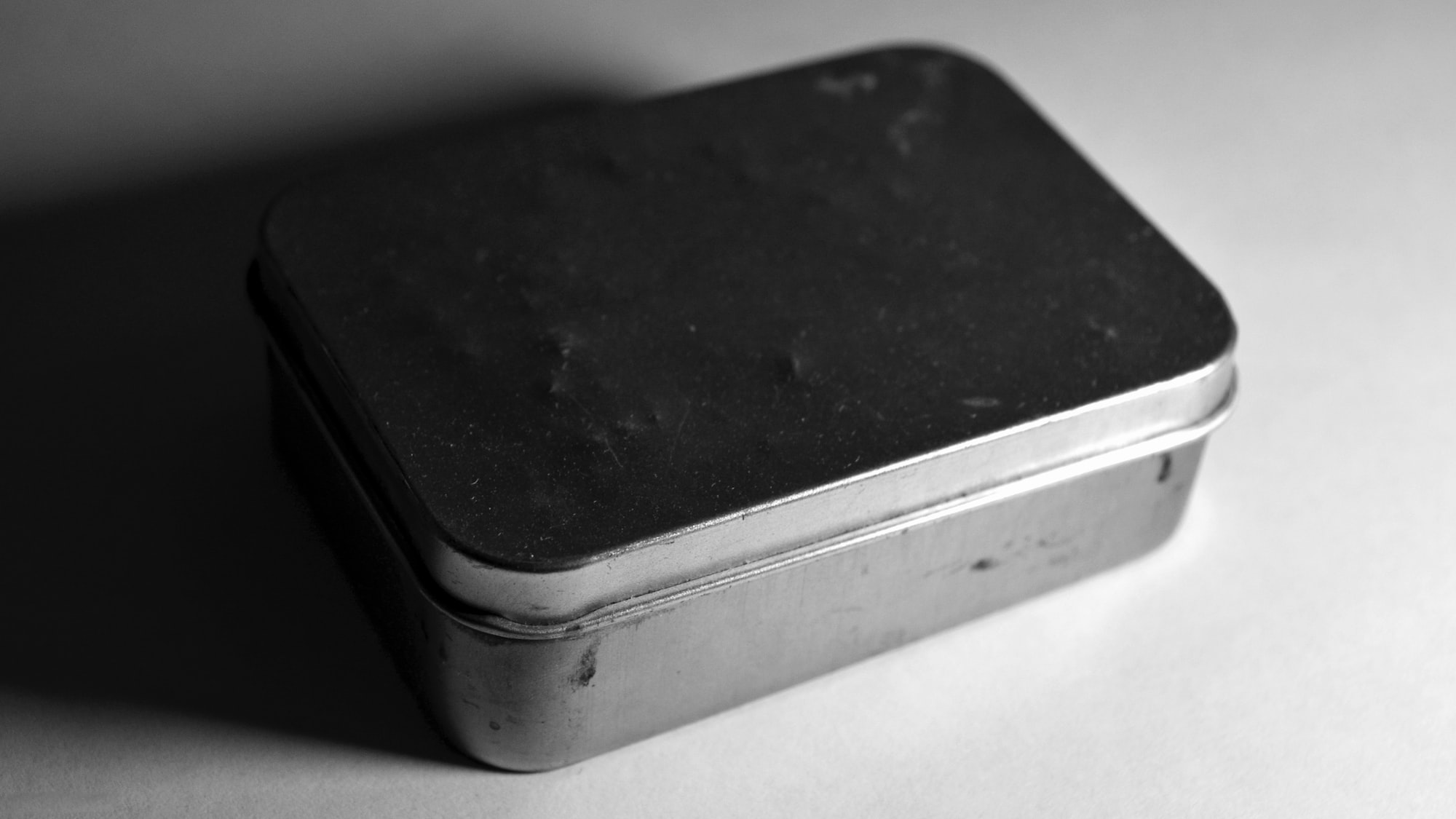